Winchelsea Beach is a large shingle beach, on the opposite bank of the River Rother to Camber Sands, accessed via Rye Harbour. It’s generally much quieter than Camber. Keep walking west and you’ll get to the beach at Pett Level, with Hastings and its sheer cliffs at the end. 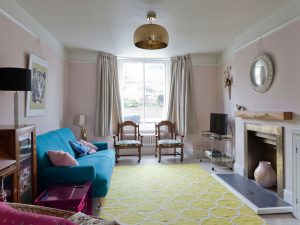