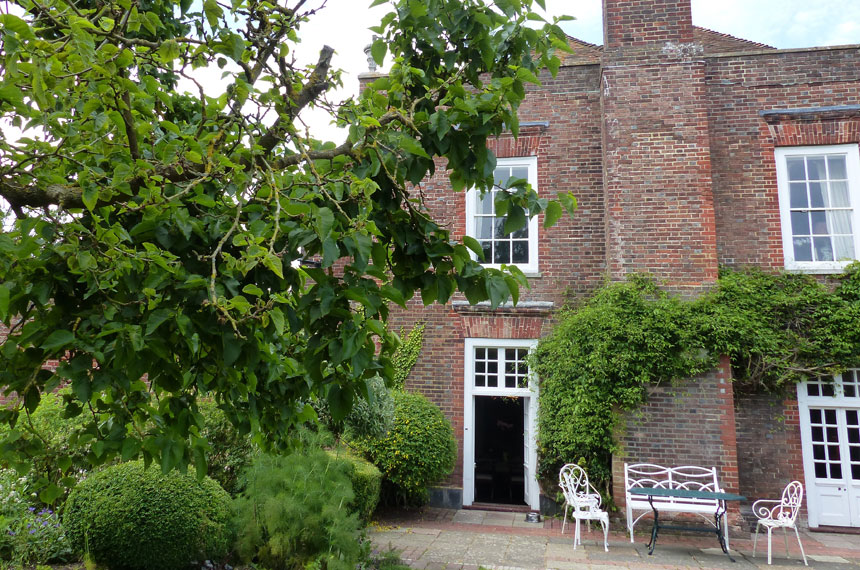 Formerly the home of Henry James (and later EF Benson, author of the Mapp & Lucia books, set in a fictional version of Rye), this handsome early-18th-century house includes some of James’s possessions.

The large walled garden – unusual for Rye – offers a tranquil change of pace from the town’s narrow medieval streets. James used to write in the garden’s summerhouse, which was destroyed in the war.