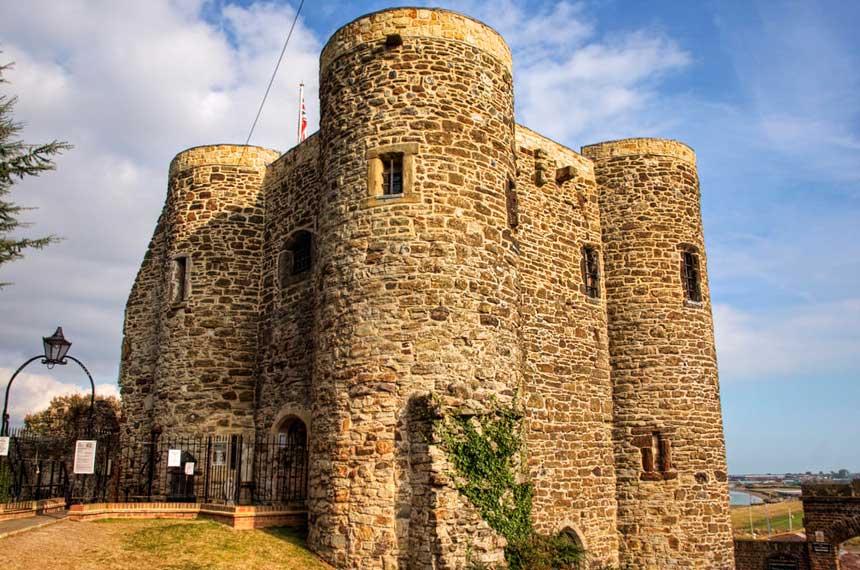 An attraction of two halves, Rye Castle Museum encompasses the medieval Ypres Tower, built as part of the town’s defences; and an exhibition area a short walk away on East Street.

The tower, used as a gaol for hundreds of years, is a more atmospheric affair with steep, uneven steps and the grisly little cells that were used to keep prisoners. The view from the top is rather good.